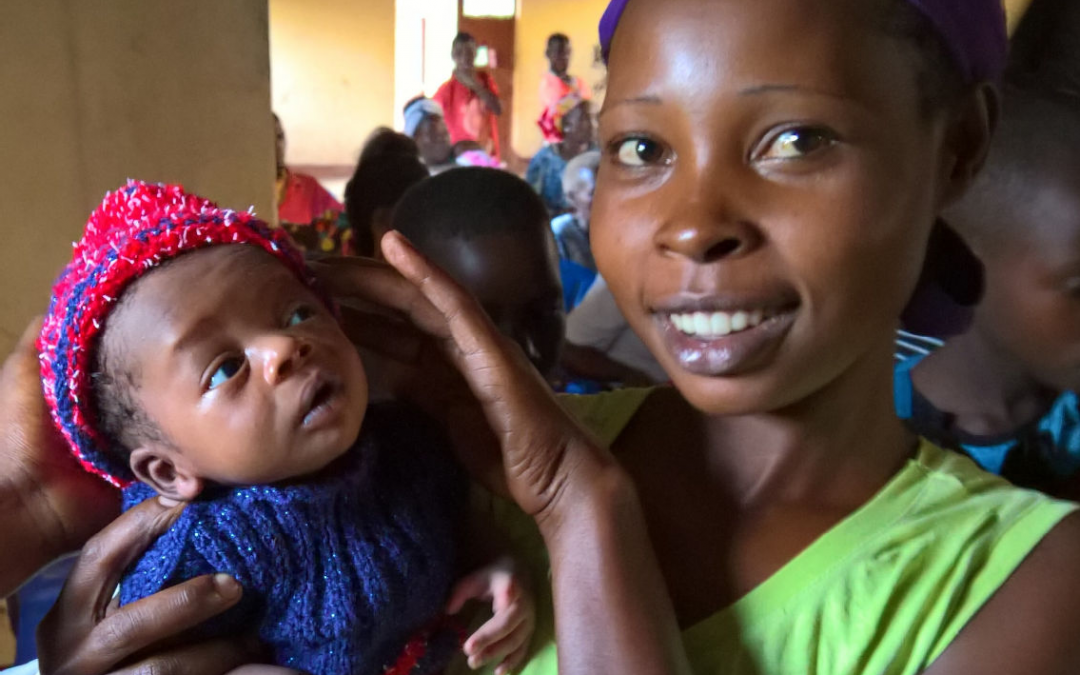 One of our residents, who wishes not to be named, knits for a charity, the Chip Shop babies. Thousands of vests have been sent to babies around the world.

The term ‘chip shop babies’ began when it was discovered that often new born babies mostly in developing countries arrived into this world and had no clothes to put on. As a result the newborns were wrapped in newspaper, just like a fish supper, to keep them warm.